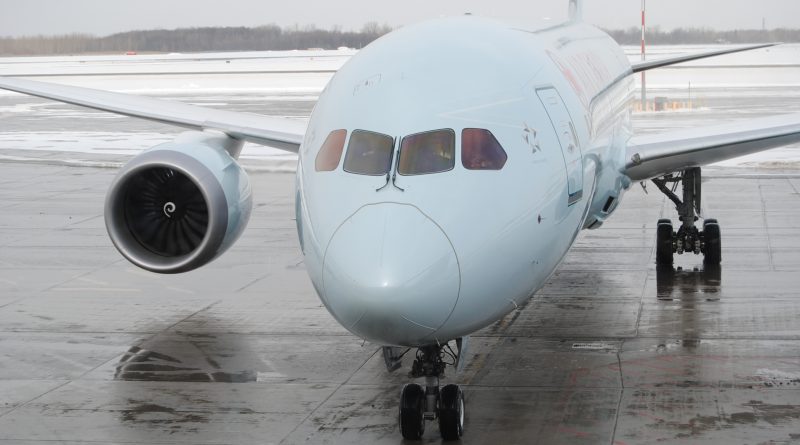 For years now, the management of Air Canada has been saying that its expansion strategy was to pick up passengers in the United States and transfer them to international flights to Asia or Europe from one of its Canadian hubs:  Montreal, Toronto or Vancouver.

Air Canada controls the transatlantic market between Canada and Europe with more than 40%, but this proportion falls to only 0,9% for the market between the entire North America and Europe. If Air Canada could grow its share from 0,9% up to 2% of that market, it would translate into 1G$ of extra annual revenues for the airline and its no wonder why they are looking south of the border for growth.

Last week, Air Canada announced an increase in service with new routes added towards five U. S. cities of medium size. In the same release, she also announced that international service will be increased on 11 routes from Montreal, Toronto and Vancouver. That double announcement shows the direct link between the U.S. growth and the international one. At Montreal-Trudeau only, Air Canada now has 83% more destinations than back in 2012 and now offer 23 U.S. destinations and 13 Europeans ones.

As time goes by, every new route add some profitability to Air Canada and quarterly results improve one after the other. So the strategic plan is being put into action and it is a good one.