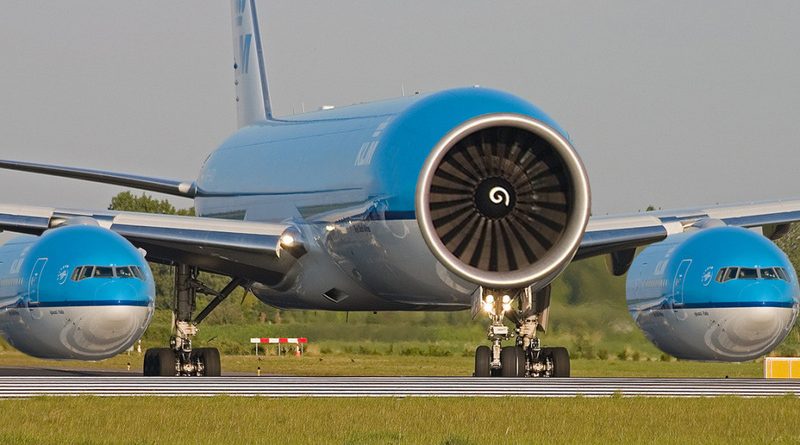 Following the criticism received from all around, Boeing Canada just launched a new advertising campaign to tell Canadians how good a partner she is for Canada.

Let’s start with Boeing’s past history in Canada: in 1986 Boeing bought De Havilland from the Canadian government for peanuts promising to keep the DH-6 Twin otter and the Dash-7 in production. But only few months later, Boeing shut down both assembly lines and destroyed all the jigs; two years after its acquisition by Boeing, De Havilland Canada was in bankruptcy. Boeing had no hesitation to put its own interest above those of the Canadian Aerospace industry.

Boeing states she has around 2,000 employees in Canada and that she is buying for about 4 G $ from Canadian suppliers every year. But don’t be naive, the main reason why Boeing is doing business in Canada right now is certainly not because someone at  headquarters woke up one morning saying: “Hey ! Canada is such a wonderful country, let’s do business with Canadians, they are such nice people”. In reality, Boeing is doing business here because it is good for them. As for an example, in January 2015, Heroux-Devtek was awarded the B777 landing gear contract over the American company UTC  because its offer was the lowest one. In this case, Boeing was able to take full advantage of the NAFTA in selecting the best supplier no matter on which side of the border it was located. By filing a complaint against Bombardier and the C Series, Boeing is trying to prevent American airline companies, who are also its customers, the possibility to use the same commercial agreement to shop for a better product or price in Canada. By doing this, Boeing illustrates that she considers her own interests to be more important that everyone else’s.

Year after year, Boeing is on the list of America’s top 15 companies that receive financial and fiscal help from the US government and from the States where she has a production plant. By filing its complaint against Bombardier and the C Series, is trying to prevent its competitors to have access to the same financial advantages and places again its own interest above those of others.

Considering that the only interest that matters for Boeing is its own, its speech about the Canadian aerospace industry is nothing, but hogwash.