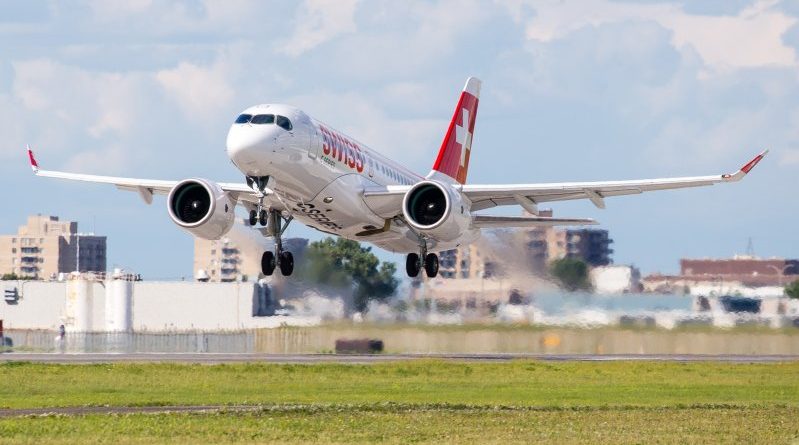 « We are very proud to have delivered another C Series to Swiss today and to continue building on the strong momentum generated by the successful entry into service of the C Series aircraft in 2016, » said Fred Cromer, President of Bombardier Commercial Aircraft. « We continue to ramp up production on the C Series in 2017, and as per our plan, the cadence of deliveries will increase in the second half of the year. »

The C Series continue to demonstrate strong operational performance with both SWISS and airBaltic and have now accumulated over 5,500 flights.