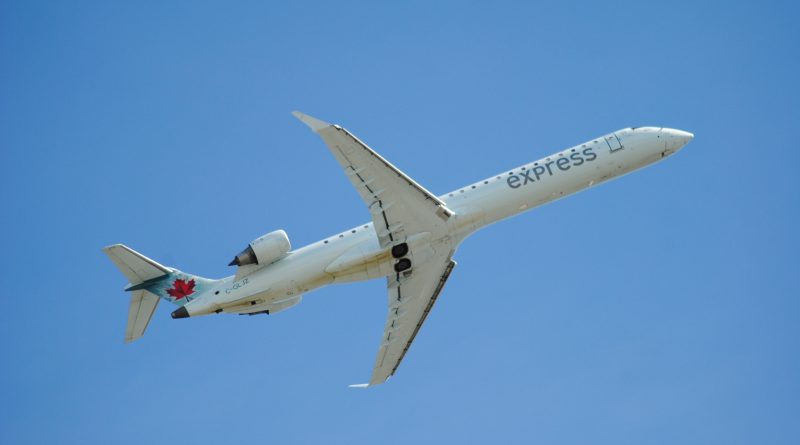 « We are honoured to be the North American award winner in two categories of exceptional reliability performance, » said Colin Copp, President, Jazz. « This recognition can be attributed to the exceptional expertise of Jazz Technical Services and Maintenance and Engineering teams, and their unrivalled experience with Bombardier regional aircraft as an Authorized Service Facility (ASF). »

« As the only operator in the world of all four Bombardier Commercial Regional aircraft programs, we pride ourselves on superior reliability. This achievement is a credit to the calibre of our employees and their ongoing commitment to excellence, » added Kal Rebin, Vice President of Maintenance and Engineering, Jazz.