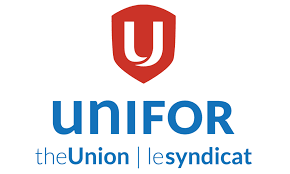 TORONTO – Two Unifor locals representing workers at the Bombardier Aerospace plant in Downsview have reached tentative agreements. Both agreements are scheduled for ratification on Sunday.

“This was a tough round of negotiations and I’m very proud of the skill shown by our bargaining committees in securing these tentative agreements,” said Unifor National President Jerry Dias, who began his career at the plant and was active in the negotiations.

“This deal came together thanks to a great commitment from our bargaining team,” said Scott McIlmoyle, President of Unifor Local 112.

Both local bargaining teams are unanimously recommending that their members ratify the deals.

“We are proud to recommend this deal to our members,” said Mary Ellen McIlmoyle, President of Unifor Local 673.