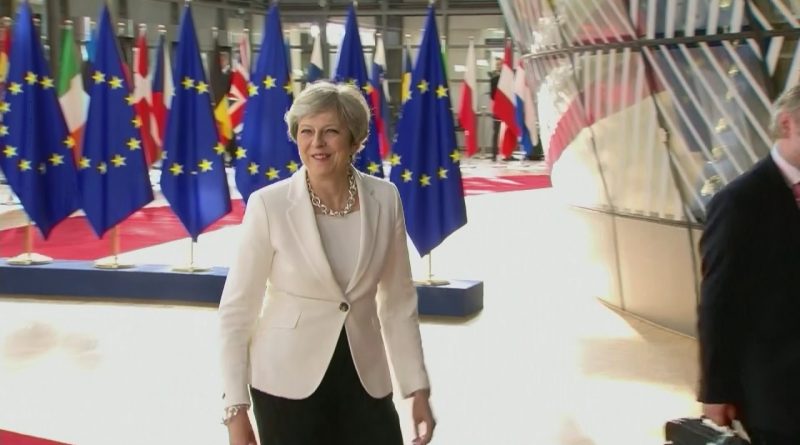 When the prime minister of the United Kingdom, Theresa May, decided to call an early election last spring, polls were giving her an easy win. But after all the ballots were counted, Ms. May ended up short of 9 Members of Parliament (MP) from the absolute majority. So she had no choice to make a coalition government with the ten MP’s from the Democratic Union Party of Northern Ireland.

The ten Irish MPs who now hold the balance of power are also very strong supporters of Bombardier because the Montreal based company is the biggest employer in Northern Ireland with about 4,500 employees. The assembly of the C Series wings alone represents at least 1,000 jobs in Belfast. Considering the weakness of the Northern Ireland economy, the DUP MP’s cannot afford the closure of any Bombardier plant without major consequences for their re-election. Therefore, not only do these MPs expect the Prime Minister to support Bombardier against Boeing, but they do expect results from her.

One of the options Theresa May might choose could be the use of U.K. solid diplomatic ties with countries from the Commonwealth of Nations. She could forge an alliance with those countries that are nervous about the rise of the protectionism in the United States. Imagine what the pressure would be on Boeing if countries like Canada, Australia, New Zealand, South Africa, Pakistan and India decided to join the United Kingdom in enforcing a countervailing duty on all Boeing’s products.

When I decided to cover the aerospace industry from Quebec, I never thought that it would lead me to talk about the United Kingdom politics or on the Commonwealth of Nations. I can easily understand that Boeing’s executives did not know that the UK would be so involved when they filed the dumping complaint against Bombardier in April. I even wonder if Boeing’s executives fully understand what is the role that the Commonwealth of Nations could play in this guerilla.