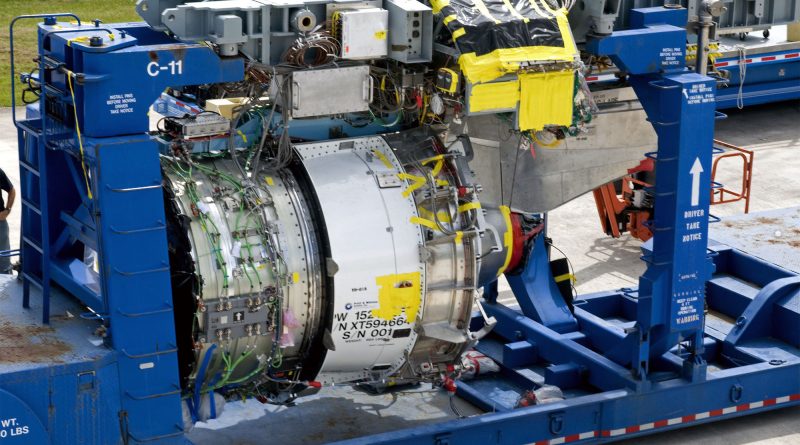 Delta announced yesterday that it is placing an order of 100 A321NEO with options for 100 more and they will all be equipped with PW1100G-JM engines. If this order represents an Airbus victory over Boeing, there is also something in it for Delta.

The Delta Airlines press release also announces the signing of an agreement that is a long-term commitment with Pratt & Whitney to have Delta Tec hops become a leading maintenance, repair and overhaul supplier for Pure Power PW1100G and PW1500G engines, powering Delta’s A321neo and C Series aircraft.

Under the terms of the agreement, Pratt & Whitney will upgrade 5,000 PW1100G and PW1500G engines to Delta TechOps. Taking into account that it will take more than ten years before there are 5 000 PWG engines on the American continent, Delta has just taken control of their overhaul for more than ten years in this region of the world.